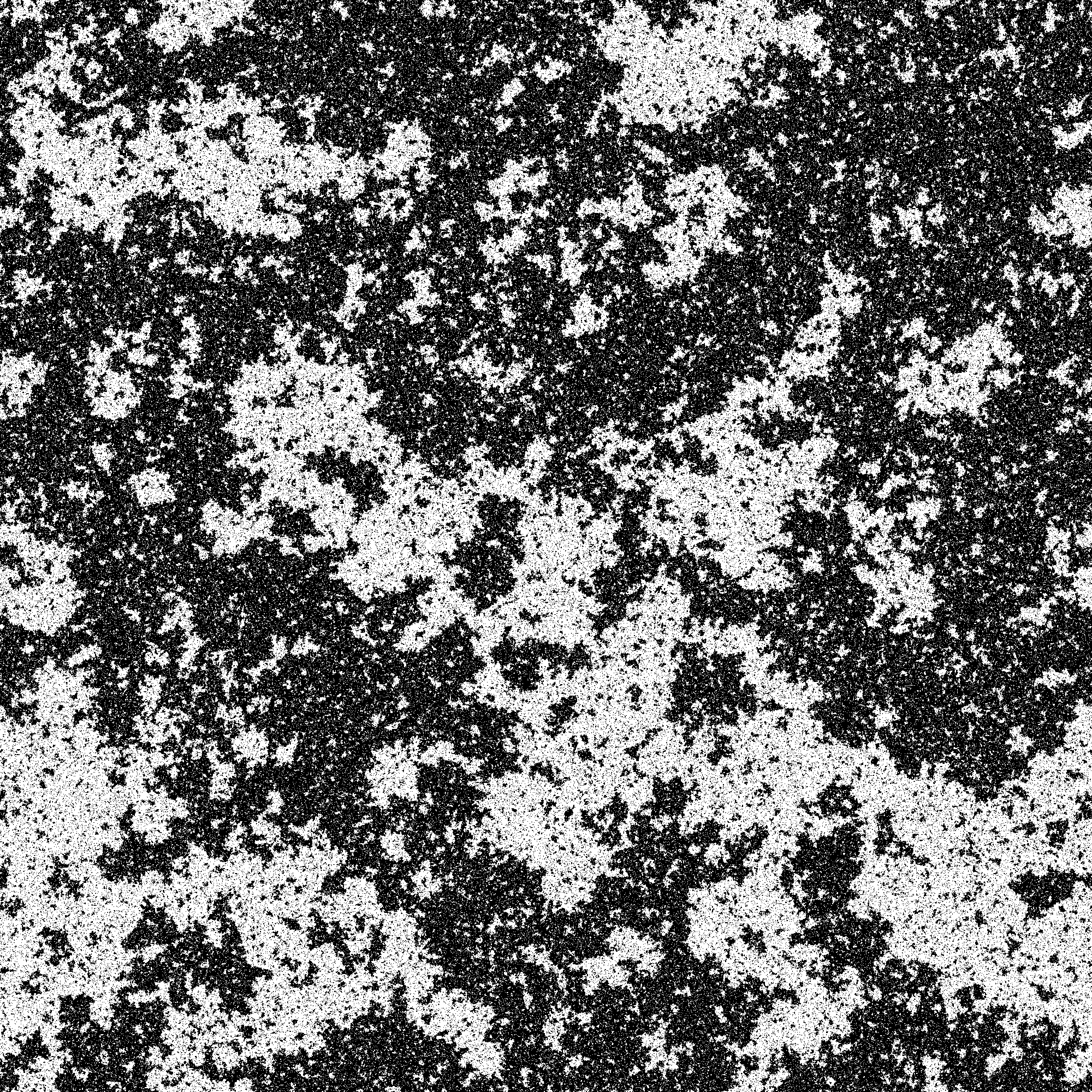 Can a Stock Market Crash be Avoided? Can the Collapse of Society be Avoided?

The idea in Why Stock Markets Crash is that there exists a critical point which represents the boundary between two regimes. The entire stock market exists as numerous agents whose decisions are not independent.  These agents are in a state of disorder under “normal” trading conditions, thus creating return distributions which are normally distributed. As time progresses the market rises and the agents begin to enter a state bordering disorder and order.  While in this state, the market attitudes of the agents can be abstracted to fractal islands just like the Ising model when close to criticality; in this state, attitudes are able to percolate through various hierarchies and organizations. I have left out many details, but the general concept is that once the market reaches this state, the probability for a crash becomes large; in other words, a crash is the result of instabilities caused by agents reaching a critical state.
My question is this: If market agents realize the instability and expect a crash, will the crash be avoided?
Perhaps there exists a critical proportion of agents who must expect the crash for it to be avoided. If a small number of agents expect the crash, then it will still occur. If more than the critical number of agents expect the crash, it will be avoided. But, if so many agents share the same attitude, doesn’t that make  the market even more unstable? With all this order, there will be opportunities for arbitrage. As attitudes flip-flop and cascade through the system, this arbitrage opportunity will occur again and again; faster and faster; this creates the observed log-periodic oscillations. Eventually, the crash occurs. My conclusion seems to be that a crash can not be avoided.
People say that in reality there is no arbitrage. They believe that any pattern which arises will be quickly removed. BUT, isn’t the removal of a pattern a pattern itself? Perhaps similar to Hofstadter’s Figure and Ground? Caution: some Grounds are not themselves Figures. I believe that the ideas presented by Sornette may be the pattern of pattern removal. Perhaps there can be strategies based on the removal of a pattern, which is based on the removal of a different pattern… and so forth.
The potential for crash prevention has applications in societal collapse. My intuition tells me that the two are related. If we can answer the question: Can we prevent the crash of a market? Then we will know the answer to the question: Can we prevent the collapse of a society? To me this seems deeply connected with Isaac Asimov’s Foundation Series. In this series Hari Seldon develops psychohistory (from Wikipedia):

Using the laws of mass action, it can predict the future, but only on a large scale; it is error-prone on a small scale. It works on the principle that the behaviour of a mass of people is predictable if the quantity of this mass is very large (equal to the population of the galaxy, which has a population of quadrillions of humans, inhabiting millions of star systems). The larger the number, the more predictable is the future.

It seems that Asimov is once again ahead of his time!