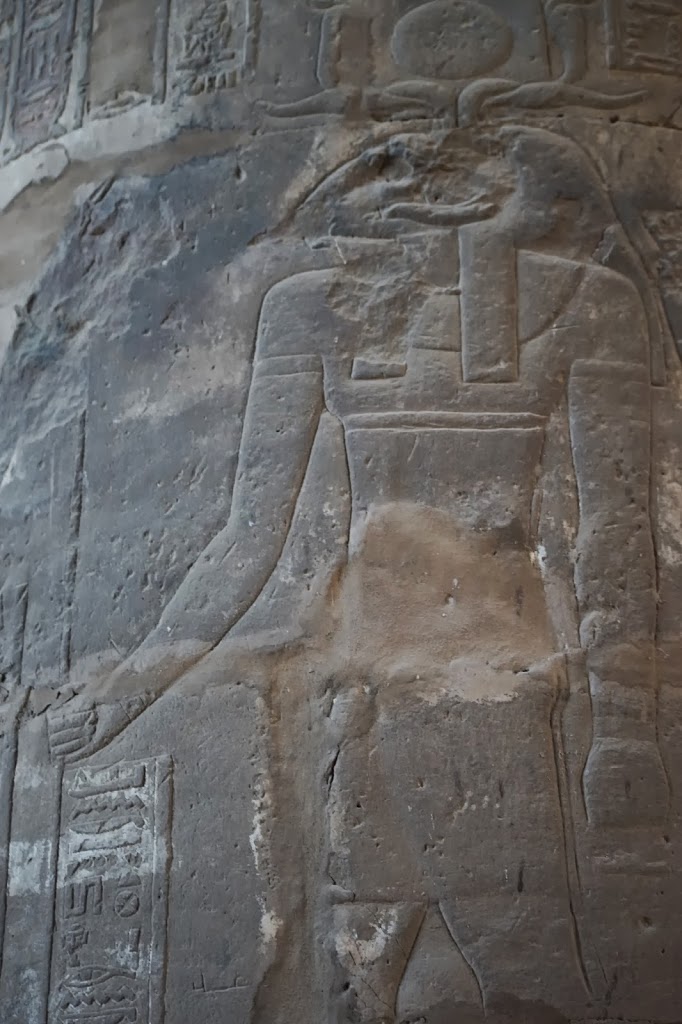 Why the Pharaohs Built the Pyramids with Fake Stones – Joseph Davidovits

While reading The Pyramids: An Enigma Solved, by Joseph Davidovits and Margaret Morris, I was immediately impressed by the seemingly simple, yet controversial suggestion that the pyramids were built from artificial, synthetic stones. Who would have thought?!?! Davidovits’ argument, evidence, and overall logic for Egypt’s Old Kingdom construction of sacred tombs and statues from geopolymeric stone (similar to concrete) convinces me that we have answered the question, “How were the pyramids built?” Warning! I am no Egyptologist, however, the evidence exists and the pieces of the puzzle fit nicely into place. Both in terms of the physical construction and the religious aspects of Khnum vs. Amun. The Old Kingdom Egyptians were master alchemists and could create high quality artificial stones thanks to their excellent skills and suitable geology/environment. Davidovits provides more details, examples, and experiments in his second book, Why the Pharaohs Built the Pyramids with Fake Stones.

There are several videos and more information at the Geopolymer Institute.