The End of Certainty – Ilya Prigogine

The End of Certainty by Ilya Prigogine provides insight into the natural processes which give rise to the novelty of life. Despite being published in 1997, there are so many great quotes and concepts which are still applicable today, that I will just say, “Read the book!” It will also help to read Stuart Kauffman’s book, Investigations, either before or after reading Prigogine’s book. Approaching from a different angle, Kauffman explores biological processes of nature which give rise to novelty and creative adaptive structures. Both books talk heavily about the dynamics of equilibrium and entropy. In the words of Prigogine, on page 67, “…matter at equilibrium is ‘blind,’ but far from equilibrium it begins to ‘see.'” Thus, non-equilibrium systems can think and observe the world, whereas systems in equilibrium are ignorant of all outside processes.

The approach of Prigogine lies in understanding the importance of Poincaré Resonances on dynamics and the construction/destruction of correlations at the microscopic level. How these resonances and these correlations behave leads to macroscopic features and the breaking of time symmetry. He deals with solving these Large Poincare Systems outside of the Hilbert Space; this is a concept which is important to biology and human social sciences. Because in these fields, we are always dealing with a system (human beings) which is far from equilibrium and behaves in novel and creative ways.

In other words, life, as  a non-equilibrium dissipative structure emerging from the non-living world, needs to be studied under the auspices of “The End of Certainty.” Irreversible processes and long range correlations are critical to understanding the development of self-organization and the novelty of life.

All social sciences deal with a biological organism (humans), which is a product of non-equilibrium processes. Even Prigogine and the book itself are correlated with the mass of knowledge produced by humanity in the 20th century. In other words, his ideas and those of all scientists are subject to the same non-equilibrium dynamics which Prigogine talks about in his book. Resonances and correlations in the social sphere can lead to amazing discoveries or a lack thereof.

One subject that I think could see development from Prigogine’s ideas is economics. Economics should be considered: “The study of non-equilibirum dissipative structures created by the self-organized social species known as homo sapiens, to reproduce and adapt in the biosphere called ‘Earth.'” 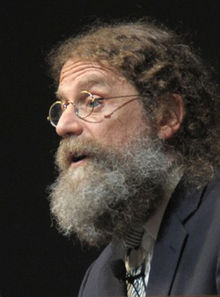 A good lecture by Robert Sapolsky on emergence and complexity in biology — watch here. This was lecture 22 on Human Behavioral Biology. Also, I did not realize that Stanford University had so many YouTube uploads. 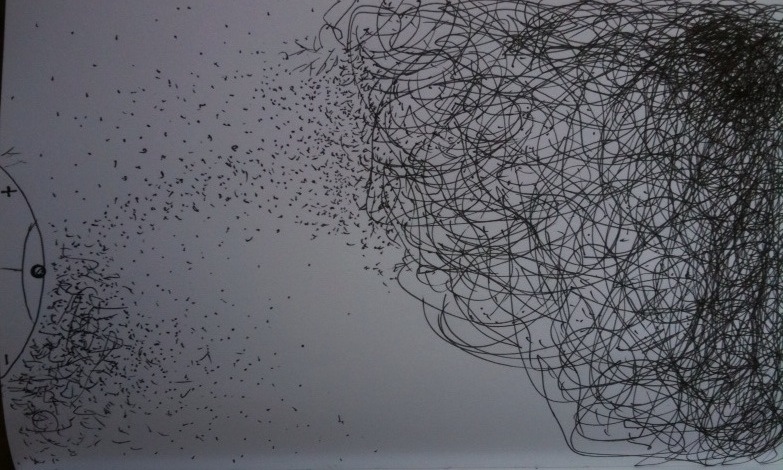 The blog also contains many articles on economics and emergence. Topics I love. I will have to take some time to read through this blog. 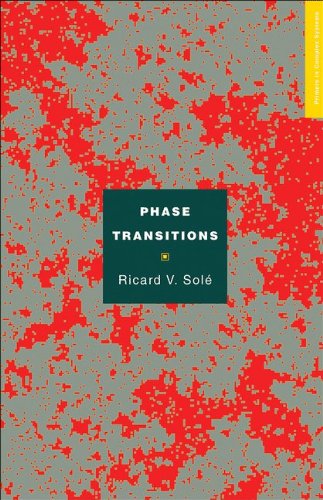