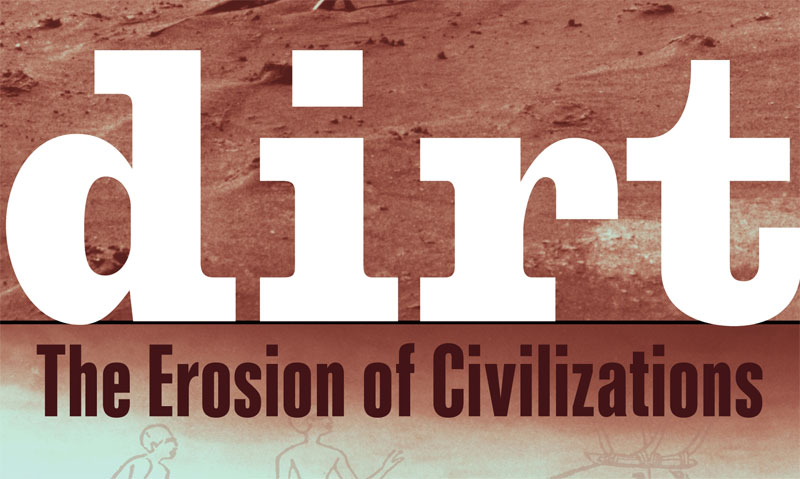 An overlooked resource of immense importance, soil provides the foundation upon which agriculture can exist. However, there have been many studies produced in the past decades which warn of the depletion of this resource. Although it is renewable, the rate at which soil replenishes itself is around one to two inches per hundred years since the weathering of rock takes forever. Sources indicate that humans are eroding the topsoil ten times faster than it can be renewed. What does this mean? Either humanity consumes all available soil or it finds a way to fix the problem. One fix could be the commercial production of soil or a soil aggregate which allows soil to regenerate at a speed to keep up with human activities.

Thus, an industry poised on the verge of enormous growth is soil manufacturing. The production and maintenance of healthy top soil, filled with necessary micro-organisms and chemicals, will be of paramount importance as our natural supply beings to dwindle.  Perhaps in the future, this soil will be sold in enormous quantities on Earth and space colonies. There are already several companies producing relatively small amounts of soil for urban projects and gardening. But, considering the scale of human agriculture, these companies are lacking. One example is Midwest Trading (video of the facility and soil manufacture). For more information on soil and its importance to agriculture consider the following books and links:

Dirt: The Erosion of Civilizations by David Montgomery

David Montgomery talking about his book (YouTube) Also on Vimeo

Dirt: The Ecstatic Skin of the Earth by William Bryant Logan

The Control of Nature by John McPhee