A Few Talks by Terence McKenna

I only recently started listening and reading the ideas of Terence McKenna. His communication skill and talks do a great deal to guide the mind to new planes of thought and his experiences are fascinating to say the least. Do a search on YouTube; a few I enjoyed:

Eros and the Eschaton “What Science Forgot”

Time and the I Ching

Opening the Doors of Creativity

Prometheus Rising by Robert Anton Wilson describes the human mind with the eight-circuit model of Leary. Wilson explains how tunnel-realities are formed:

“Whatever the Thinker thinks, the Prover proves”

Attempting to elevate the reader’s awareness to a higher state with verbal or written language is like trying to “fit a camel through the eye of a needle.” Hence the studying of Koans by students of Zen, religious fasting to deprive the mind, etc… Read Alan Watt’s The Way of Zen for more on that. This book was written by Wilson, who, in his terminology might be a thinker on a higher circuit, trying to communicate to the vast mass of humanity living on the 1st – 3rd circuits. Once a critical mass of humanity becomes aware, society will under-go a quantum leap in development. With that being said, the book is only an introduction, a starting point for a new perspective to grasp human psychology and human existence as “domesticated primates” on Earth. What is left is for the reader to explore the exercises at the end of each chapter and spread the word.

But some may argue that Wilson is himself subject to the same principals he outlines in his book; yes indeed, perhaps the entire book is the ramblings of a man attempting to brainwash his readers into having thoughts of freedom and liberty…

TianChi is a good herbal supplement for overall health and to maintain the energy centers of the body, i.e. the adrenal glands. I have had a really pleasant experience and a noticeable improvement in wellness and mental clarity. I didn’t try it because I was having any difficulties or problems with my health. Rather, I find herbs and their influence on human chemistry to be worth experiencing. Even if you are not interested in it, I would research any of the herbs it contains and perhaps add some of them to your diet. Roger Drummer is the formulator of the blend.

Here is the list of herbs which are contained in TianChi: 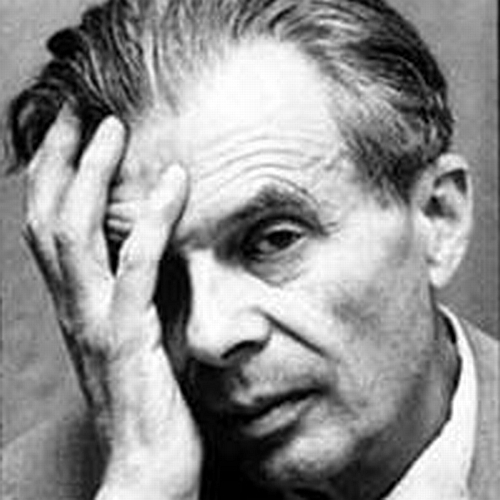 Really thought provoking video of Aldous Huxley in a 1958 interview.

Freedom from the Known – Jiddu Krishnamurti

Freedom from the Known by Jiddu Krishnamurti provides a remarkable insight into what it truly means to be free. Krishnamurti’s work should be read by anyone seeking spiritual wisdom.