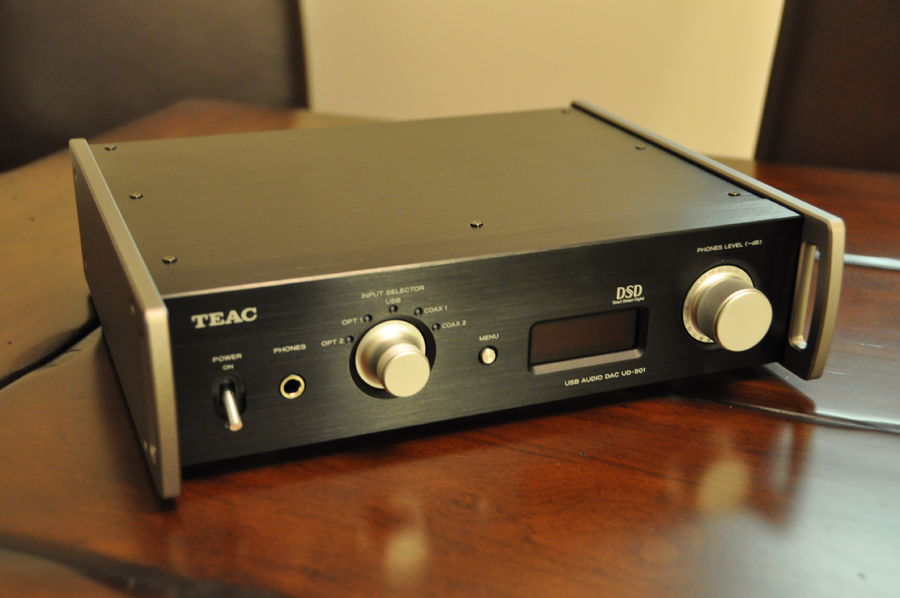 DSD is the future of music — beautiful high quality audio. With a well produced DSD album, it sounds as if you are at the recording studio with the artist. Granted that a typical DSD album can be around 2-4 GB, it is rather disappointing that people seem to prefer poor quality MP3 recordings playing on low quality DAC chips in iPods and cell phones. NOTE: If you want a portable option, see the Geek Wave. An MP3 album is less than half the cost of a DSD album, but it is also less than half the quality IMO. I don’t think many people are aware of how amazing DSD quality music played back with professional quality electronics can sound. Since we live in a time where hard drives in the 2-4 TB range are rather cheap, I hope that consumers begin to demand that music producers focus on providing high fidelity music. 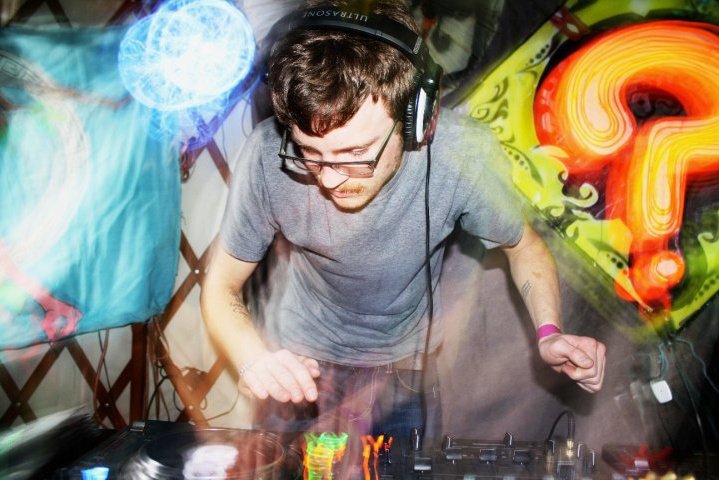 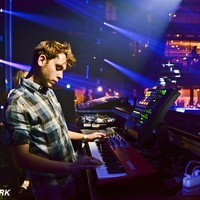 Joris Delacroix, a French DJ, has great talent in producing electronic music. Just listen to some of his songs: