Compilation of various ideas on mysticism and science.

Panspermia and Messages Encoded in DNA?

Scientists, while studying the non-coding regions of DNA found that:

With that quote in mind, consider that Francis Crick suggested in 1975 that life on Earth could have been the result of “Directed Panspermia.”

Also, check out Cosmic Serpent: DNA and the Origins of Knowledge for Jeremy Narby’s thoughts on this subject.

Messages in DNA? Directed Panspermia? Great ideas for a science fiction movie, yes! But unless scientists find evidence that life definitely arose on Earth through natural processes, then these ideas can and should be considered legitimate hypotheses — they both can be refuted by evidence showing that they are false.

Let’s entertain the rather wild possibility that the information contained in these non-coding regions may in fact be information encoded in the DNA by an advanced “thing” which purposely sent life to Earth. This would suggest the question: “At what level of development did cells and bacteria arrive on Earth?” Fully developed with DNA, ribosomes, and protein synthesis? Or, perhaps just DNA contained in a capsule?

If an advanced intelligence wanted to send a message to be received by an organism which eventually developed enough ability to discover this message, how would it do this? What would the message be? What would be the context of the message?

But a message based on form seems to be invalid because it is the non-coding regions of DNA which are not expressed in protein structures that contain the statistical properties of Zipf. However, I think we still have much to learn about DNA and its interactions with the rest of the cell which may change the way we view DNA. It just seems hard for me to understand how 1,000,000 specially crafted objects (proteins) of various shapes thrown in a zero gravity room together could somehow bounce and collide to eventually create an organized dynamic transport mechanism across that same room — not to mention the dozens of other cellular processes. So, where does the form of cellular processes arise?

These thoughts came as I was watching 3D animations of kinesin protein travel along microtubules. Perhaps we could design a sort of kinesin vehicle which would travel along a microtubule connection from the Earth to Moon? Or, they could serve as connections between asteroid space bases suspended in the Lagrangian points. No need for rocket fuel, it would be similar to magnetic trains. What would it imply if an idea for space travel and transport could be found inside the cell?

Rocks from Space: Meteorites and Meteorite Hunters by O. Richard Norton provides an easy to read and informative glance at the conceptual and scientific history of meteorites. It also explains the basic ideas regarding the classification of meteorites.

It is surprising to me that man’s awareness of meteorites as being “rocks from space” is relatively recent (early 1900’s). There have been numerous “witnessed falls” throughout written history; however, the association of these heavenly phenomena (meteors) with solid iron and rocky objects was almost non-existent. Instead they were commonly regarded as apparitions much like rainbows. This explains the existence of several English words which are all related to these objects, their atmospheric interaction and their final discovery as a rock like object — i.e., a meteoroid becomes a meteor which becomes a meteorite. The realization that meteors are formed by space rocks began the “meteorite rush.”

The search for specimens was initially done by a small group of people, and in some cases a single man, Harvey Nininger; Nininger was as American meteorite pioneer in the early/middle part of the 20th century. He raised awareness and spent his entire life devoted to meteorite hunting and study. After Nininger, Robert Haag became the most widely known meteorite hunter and collector in America. Now scientific teams and other meteorite hunters all over the world are providing vast numbers of finds in the Antarctic and in various deserts spanning the globe. 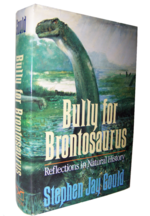 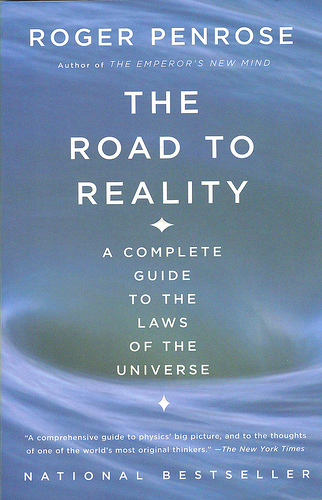 The Road to Reality – Roger Penrose