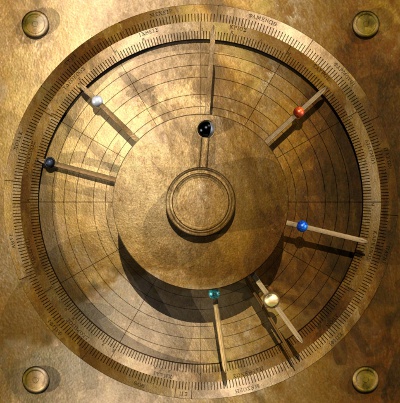 Ancient Computer, recently released on NOVA, investigates in detail the Antikythera mechanism. This device is really stunning. Charles Babbage is usually credited with the first computer — his difference engine. However, the Antikythera mechanism shows that the first known computer was actually developed in ancient times. Perhaps even more ancient humans, like the Babylonians or Egyptians, had such machines, their devices lost or destroyed. YouTube link.